Paul Kalkbrenner has released the Episode Two dates for his new theatrical live concert tour in October and November. His twin headline shows in Paris and Berlin sold out for his Episode One dates. The Episode Two dates will include screenings of the new director’s cut of the cult movie, Berlin Calling, in which Kalkbrenner was the star. 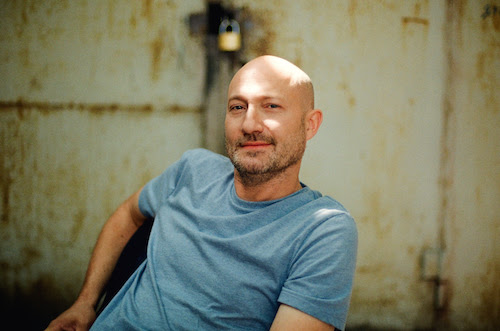 Paul has reimagined the live concert for the new dates, including a new physical set that resembles a broadway stage more so than a concert that has been in development for the past 18 months.

Recently seen in headlining sets at Exit Festival, Castle Schönbrunn in Vienna, and FEST Festival in Poland, Kalkbrenner is performing live for the first time the new material he’s recorded over this past 18 months.

Along with the Episode Two concerts, there will also be a rare series of screenings of Hannes Stoehr’s Berlin Calling, the 2008 film set in the club scene of Berlin in which Kalkbrenner starred as Ickarus. He also wrote the Platinum-selling soundtrack for the film. This will be the first opportunity to watch Stoehr’s “2021 Club Edit,” which includes never before seen footage and a remixed vision for the film. Kalkbrenner will make a special pre-concert appearance for the event.