I want to begin by saying

that I work pretty much every festival (with the exception of Okeechobee and Electric Forest) because most festivals and raves are relatively the same. However, after working media at LIB and being struck by its uniqueness, I will undoubtedly be attending this festival for years to come. 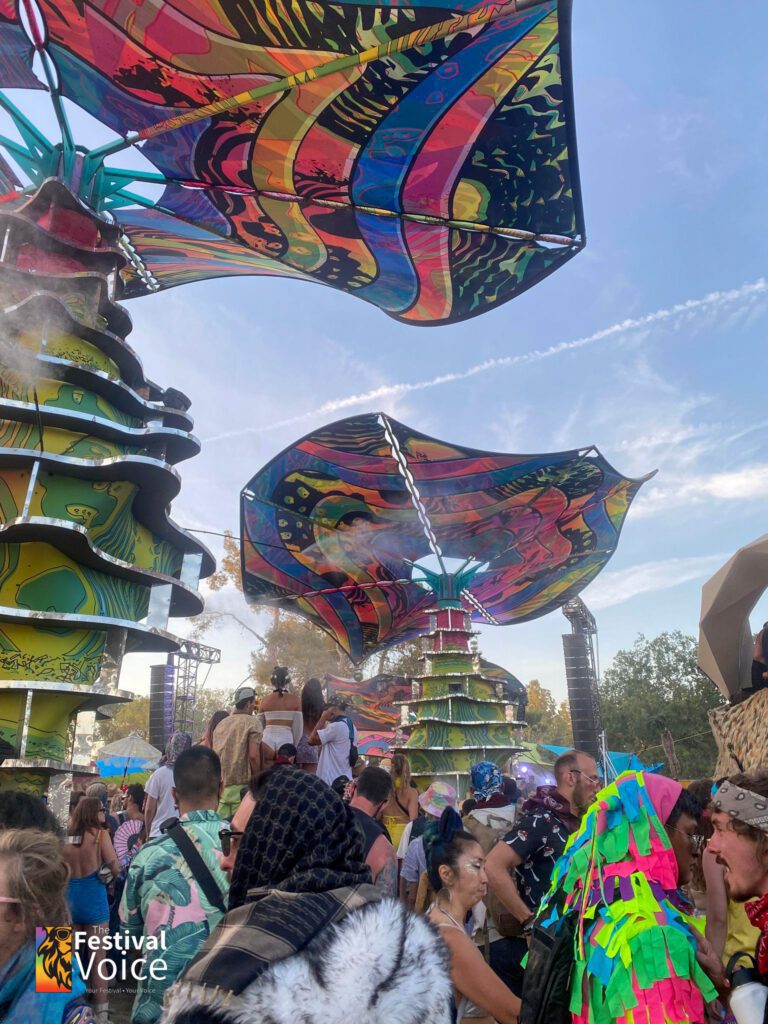 I’ve heard nothing but great things about LIB from friends, and it was only a matter of time until I made the trip myself. I was granted a GA ticket with GA car camping and access, security, and placement was a breeze. I came solo to this festival. With the help of my amazing neighbors (I’ll speak more about them coming up), I was able to set up my camp and explore the venue. As I’m writing, I can tell that I can make this entry about 500+ words about how divine and unique this festival is and why I want to come back, but for simplicity’s sake, I’m going to talk about the things that really imprinted as a core memory.

the pinnacle of a festival family. Most of them were returners with the exception of a few, and they wholeheartedly adopted me into their family for the weekend. They allowed me to set up a chair in their circle and I shared a multitude of laughs, stories, new music, and food with these amazing people. They allowed me to tag along on their way to the lake to cool off, into the festival to shop and explore, and even watch sets. I was a total stranger to them, but they had no problem accepting me. For everything they did with me, I am eternally grateful for them. They are the MAIN and #1 reason why I had such a blast. 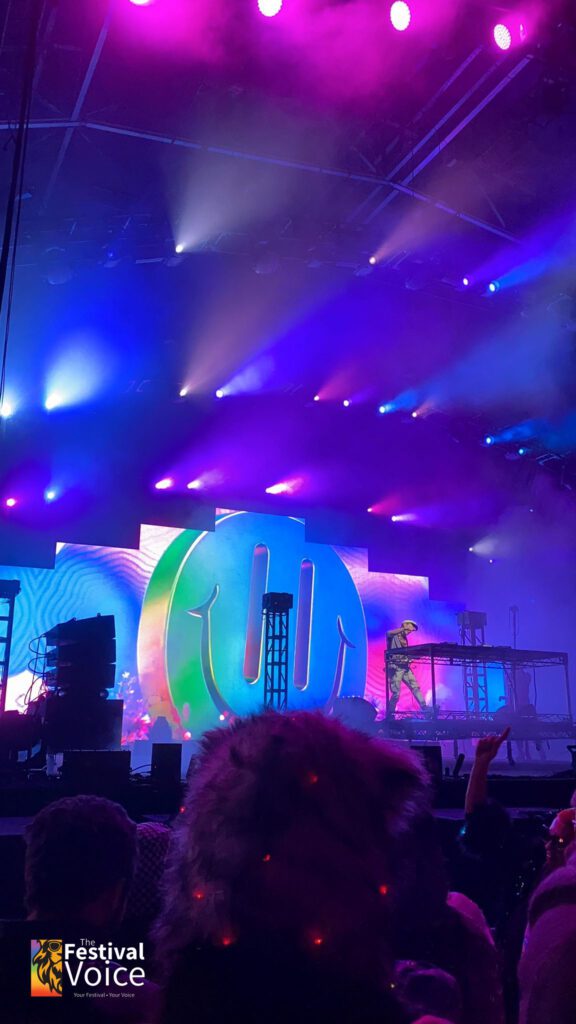 As I walked into the actual festival,

it felt almost like Okeechobee and Electric Forest had a love child and conceived LIB. It had the quirkiness of Okeechobee but all the fun, interactive worlds (like Frontierland and the Cassette House) like Electric Forest. I walked into the VHS building and was greeted by your 80s girl-at-the-register blowing bubblegum and having a nonchalant attitude. Absolutely no DVDs allowed here and I thought that was hilarious, and such a nice touch to the time capsule scene. I was in awe when exploring the cassette house and it gave me early MTV vibes with the box TV in the corner, action figures, and of course, cassette tapes. Frontier land is my favorite as it reminds me of Electric Forest and had the trading post, the Grand Antique, and the pickle booth!

My goodness, I had no idea who half the people on the lineup were but when I went to expose myself to new artists such as Ivy Lab, Opiuo, and Hello Yes they all BLEW ME OUT OF THE WATER. The vibes alone were absolutely immaculate, but the music…Oh la la was it smooth. Ivy Lab and Opiuo was this deep techno but also bass. It was a mixture of headbanging, dancing, and bobbing. Hello Yes was 2/3 of Zhu’s band so I expected to hear the instrumentals that you would normally hear on a Zhu song, but dang they were jazzy. All so talented and had me immediately adding their music to my Spotify. And of course the one-act I had been dying to see, GRiZ. I was able to watch him in the front VIP barricade and WOW. What a performer. The way he plays his saxophone is an art form, his bangers threw DOWN, and his visuals were pretty trippy, but not too flashy which I personally enjoyed. He didn’t let me down for a single second of his set and I can’t wait to see him at Electric Forest for a second time! 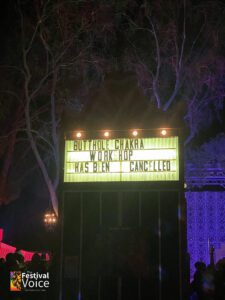 Overall, LIB is not just one for the books but I’m absolutely honored to say this is the third festival that I will make time to attend. Its uniqueness, quirkiness, beauty, and vibes are all the more reasons to return to this wonderful festival.

Until next time, see ya’ll on the dance floor 🙂